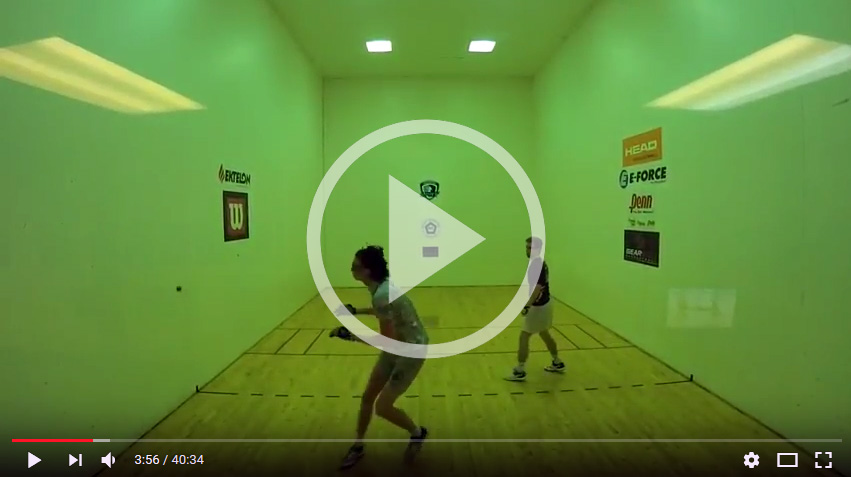 FT. WORTH, Texas — In what has become the perennial tune-up for collegiate handball in the Southwest and neighboring regions, players from the University of Texas, Texas A&M and Missouri State joined top players from the region to go for the bottom board at the 71st Annual George Lee Invitational.

Ten days before they compete as teammates at the Collegiate Nationals in Tempe, Arizona, Sunday’s open singles final pitted Missouri State’s Sam Esser against fellow bear Max Langmack. Looking to improve on his second place finish from the year before Esser outlasted Langmack his teammate to win in two games, 21-5, 21-15.  See the match here (https://youtu.be/dNj4SfsG8Ug) Esser later teamed up with Langmack to slam, edging out Dallas locals Jon Flynt and Jeff Wall in open doubles.

The George Lee Invitational is also known for its technological displays. This year on display was the new video scoreboard powered by the Ace Referee app. If you have a ChromeCast and a couple of Android or iOS devices, you can try it for yourself and at your next tournament! 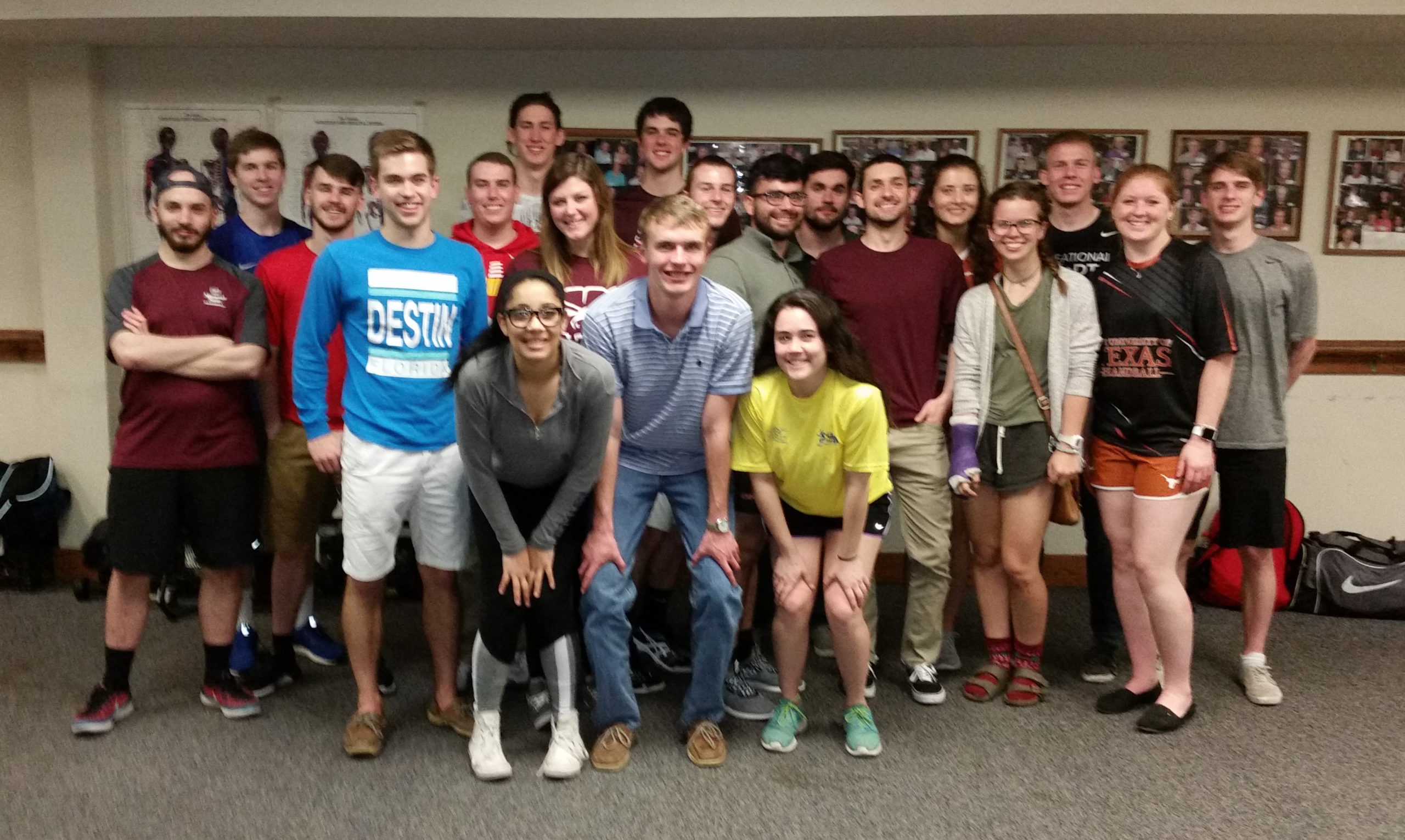