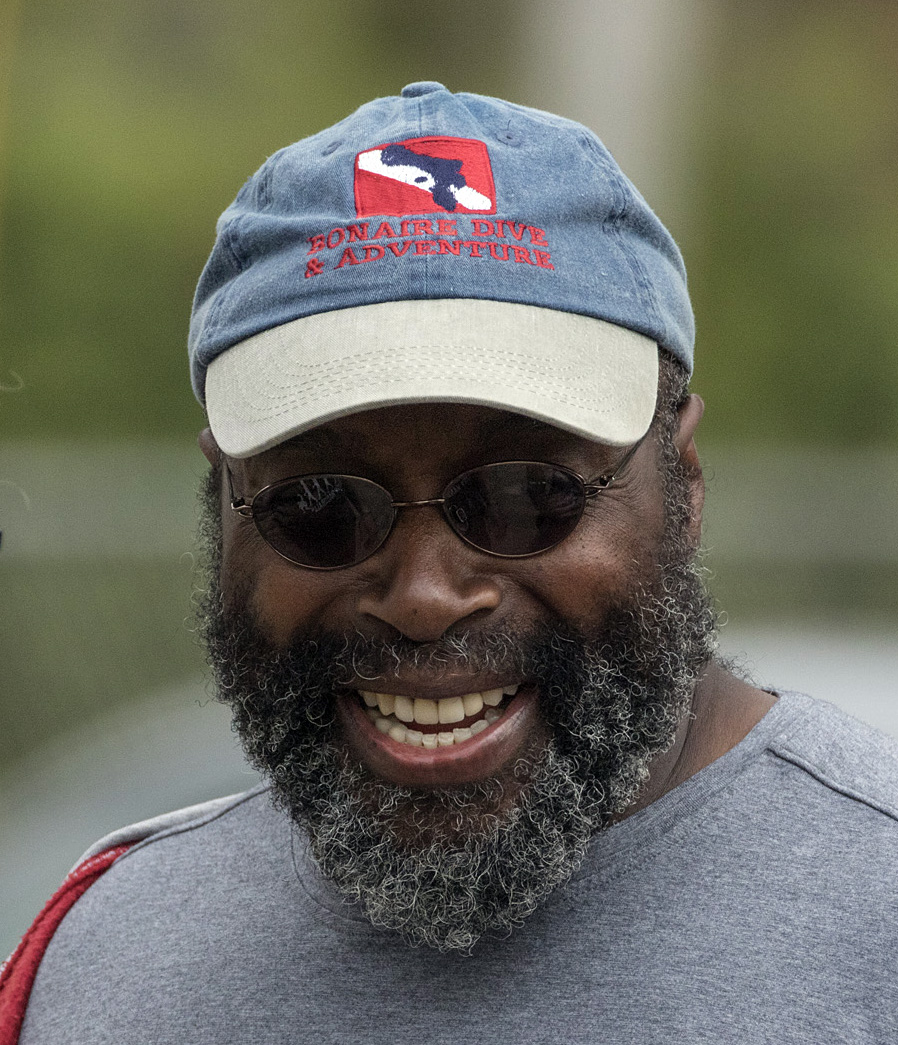 Just before the days of summer may start to wane

Along comes the tradition of this venerable campaign

Set in a place with hospitality supreme

To Toledo, these warriors start to stream

It is our beloved game that they come to play

A grueling version, the 3-wall way

But before one point is played or scored

People gather to remember beyond the game that is adored

Adds to the atmosphere and utter delight

Before it is all said and done

These games to be played are only half the fun

Food and libations help to recount or embellish a memory

Perhaps a fierce rivalry will be renewed

Or new ones to begin in respect and gratitude

For each and every player, a single focus abound

By the end of the journey, he or she hopes to wear a crown

Into the hollowed trenches, the heated battle begins

The first two games to 21 wins

And should those two games not be enough

One more game, to eleven, rough and tough

From the rafters the arching ball rebounds

Often reaching beyond the natural end line a retriever pounds

Back and forth in this manner they go

These are some of the rhythms of this ebb and flow

Confining the action between the walls and the lines

The victor, in measured steps and dexterity combines

Whether ending a rally with the vaunted kill

Each point is contested with determination and will

To survive and move on is the mantra and daily goal

Remaining aloft, continue the fight in the winners fold

And should your efforts fall short of the desired top tier

Along the way, there is always encouragement, support and cheer

Perhaps in defeat, you shrug and gather your gear

Whispering deep inside, “I’ll rebound, there is always next year”

So who are these pursuers of this the perfect game

It would be Herculean in task to give you every name

So in fairness to all participants and warriors alike

This [space] is lovingly for you, Tom, Dick, Harry and Mike

When we think of these championships and the allure

There are legacies and dynasties that endure

The generations of men and women return each year to play

Many brothers team and this is great to see

Along with the brothers Anderson, Eric and Lee

To be sure there are also brothers who do not pair

But it does not mean that well, they do not fair

Let’s not leave Dave and Larry Dohman behind

And to parent and child who also join the fray

Carrying on the traditions of our game, valiantly display

When we describe the accomplishment among the ranks

Let us applaud the double, double of The Franks

Of course, there are also dozens more to laud

And in the category among the merry

The successful pairing of Eisenbooth and Berry

By reputation, some participants are expected to win

As with Marcos Chavez and Sean Lenning

As they continue to dominate over the field

Year after year, even when pressed, they never yield

We reach deep to find salve and solace, seeking to recover

Perhaps in time for next year, a solution to discover