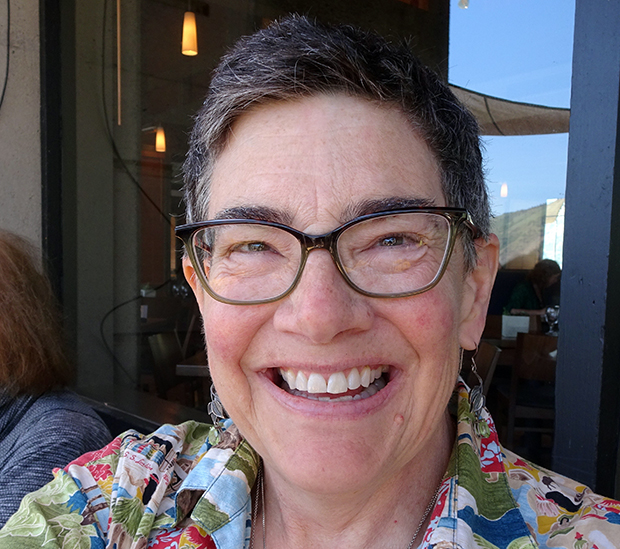 Thriving in the First World

I live in Portlandia, weird and wonderful.

I’m a native, in fact … some of you might chuckle and think, “Aww, now we get it!” I live a straightforward life in my hometown, barely two miles from my childhood neighborhood.

Many other Portlanders are not nearly so fortunate. Portland has an outrageously visible and impactful homeless population, which is most often described as a crisis.

These durable and challenged folks withstand freezing temperatures, driving rains, brutal heat and a lack of access to basic life dignities, like cleanliness, bathrooms and healthcare. Most struggle with mental health problems and addiction.

I know the names of a few who live nearby, and I greet them when we meet. Sometimes I deliver coffee or leftover party food to them. But there’s one woman who resides barely a half a mile away whom I think about the most.

She’s in front of the co-op grocery, under a partial awning on a small patch of sidewalk, 365 days a year. She has two bags of belongings and one hat. Occasionally she sits in her place and screams and mutters; other times she’s quite immobile.

She doesn’t appear to sleep in that spot – she’s gone in the late hours – and the rest of the time, she’s just there.

If she had a problem with her ovaries, how would she know?

It’s been 20 months since my adventure with ovarian cancer began, and I got a new start on Thursday to take some more chemo. Nothing awful has happened, I assure you all! Some cells that didn’t get swept out the first time need to be shown the door.

My 2019 kicked off with bountiful good health and fitness, then disintegrated almost overnight into an onslaught by an intestinal protozoa upending every single day. Where it came from wasn’t my main concern;  how damn long would it take to move on? became the question. Meanwhile I got a CT scan since my doc loves me and is really good at his job.

A tiny bunch of cells showed up, all in one place, and there’s no surgery necessary, just head back to chemo five or six times. Some women take two rounds of treatment to clear. Jim has a list of those that have, and both he and I, and dear David of course, want me added to that list!

I am not just living in the first world, I’m thriving here. I have loving support from so many, clean water, a very happy home, health insurance, a daily schedule I pick myself, access to the best doctors and treatment centers, nutritious food and warm little cats to share the sofa with me.

I hope my homeless neighbor could get the same, if she’s able to reach out for that one day. Meanwhile, I continue amazed and deeply grateful for all I have.