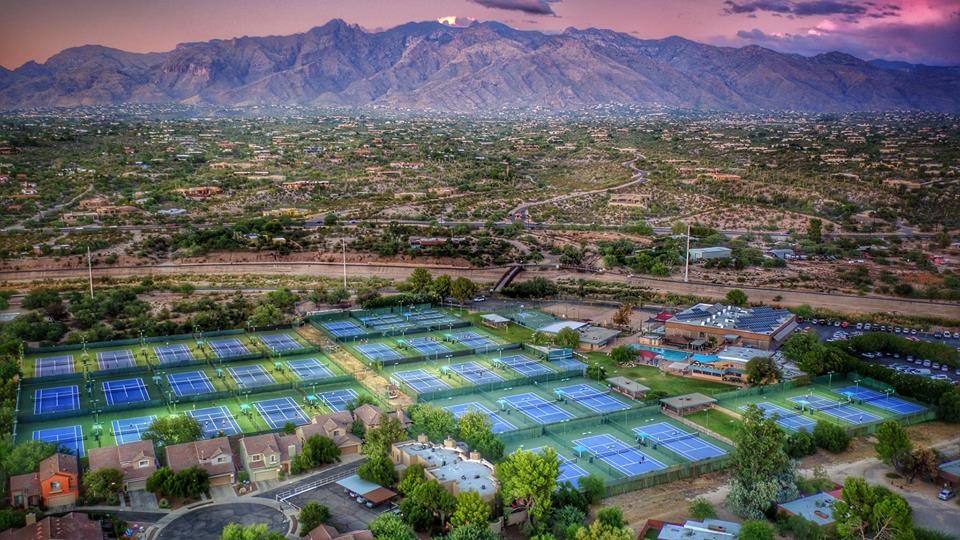 The WPH is thrilled to host the fifth Race 4 Eight event of the R48 X season – The R48 X March Madness alongside the 26th USHA Hall of Fame Tournament. The is no better place than Tucson in March, so make your plans to watch the pros and play in various amateur and age bracket singles and doubles brackets in the USHA Hall of Fame.

Play could start late on Friday evening, depending on the size of the draw.

See you in Tucson for March Madness and the Hall of Fame!