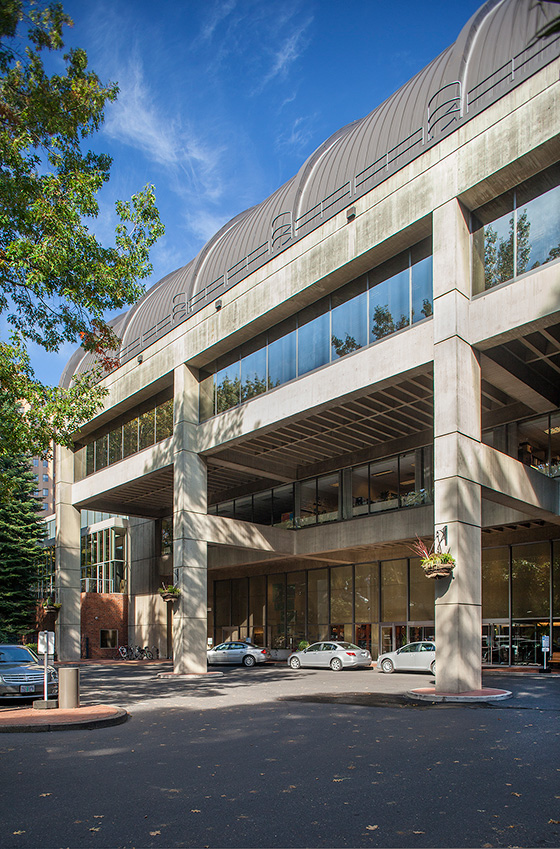 Preliminary rounds MAY be required to play again on the same day.  Divisions of less than 4 players or teams will be combined. (Exception: 3 players or teams of women’s, girl’s juniors and 85-plus will be held).

Please Note: Portland’s Rose Festival is very close to our tournament, so reserve your hotel rooms before the cutoff date.