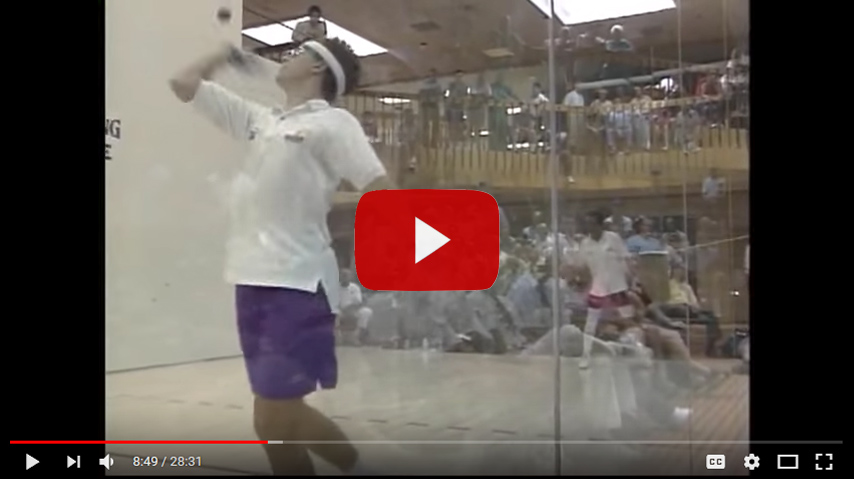 The Handball Family around the world mourns the passing of David Chapman.  Chapman, 42, passed away suddenly in his home, Tuesday, October 10.

David Chapman was the youngest player to win a USHA National Four-Wall Open Singles Title at the age of 17 in 1993 when he defeated Randy Morones in the final.  He also won the doubles that year.  Chapman was a nine-time USHA Four-wall National Singles Champion, won two World Singles titles, held multiple doubles titles and was the No. 1 ranked pro handball player for nearly 10 years.  Whenever there’s discussion on who was the best four-wall handball player ever, Chapman’s name is at or near the top of the list.  In September, Chapman reached the final of the one-wall small ball final at the 3WALLBALL Outdoor Championships in Las Vegas.

Chapman’s death is a shock to all and our deepest sympathy goes to his family.