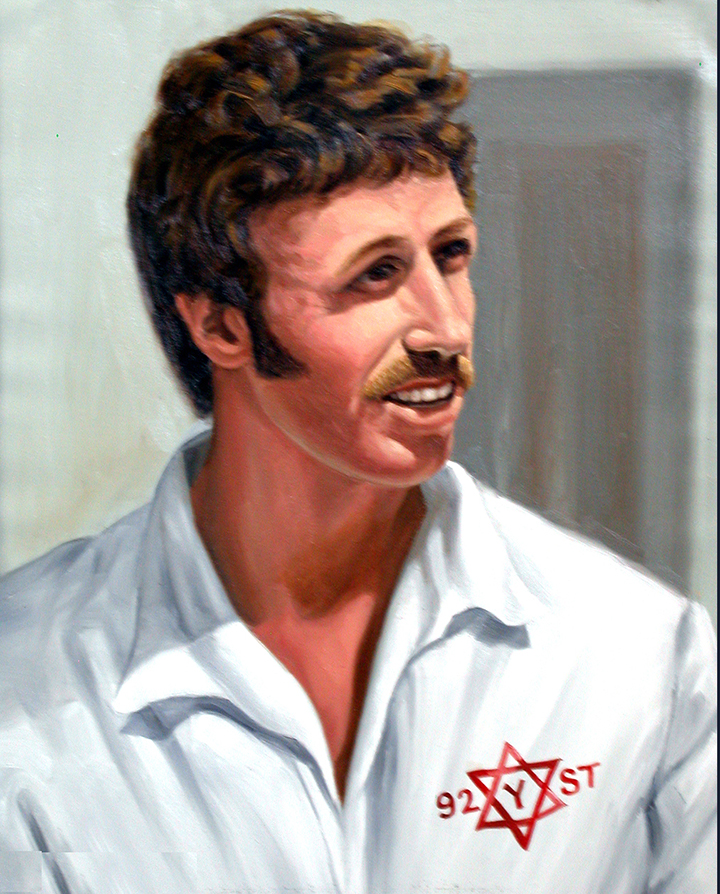 Decatur will be remembered as one of the best doubles players ever. His record of eight four-wall titles, six three-wall crowns and four one-wall championships speak to that. “I would rate him as the best player in the world when the other team was hitting the ball,” said long-time partner and all-time great Jim Jacobs.

Throughout his career, Marty never took the credit, “I simply played a role with a better player,” Decatur remarked at his induction.  Decatur proved to be an exceptional singles player as he won five three-wall singles crowns.