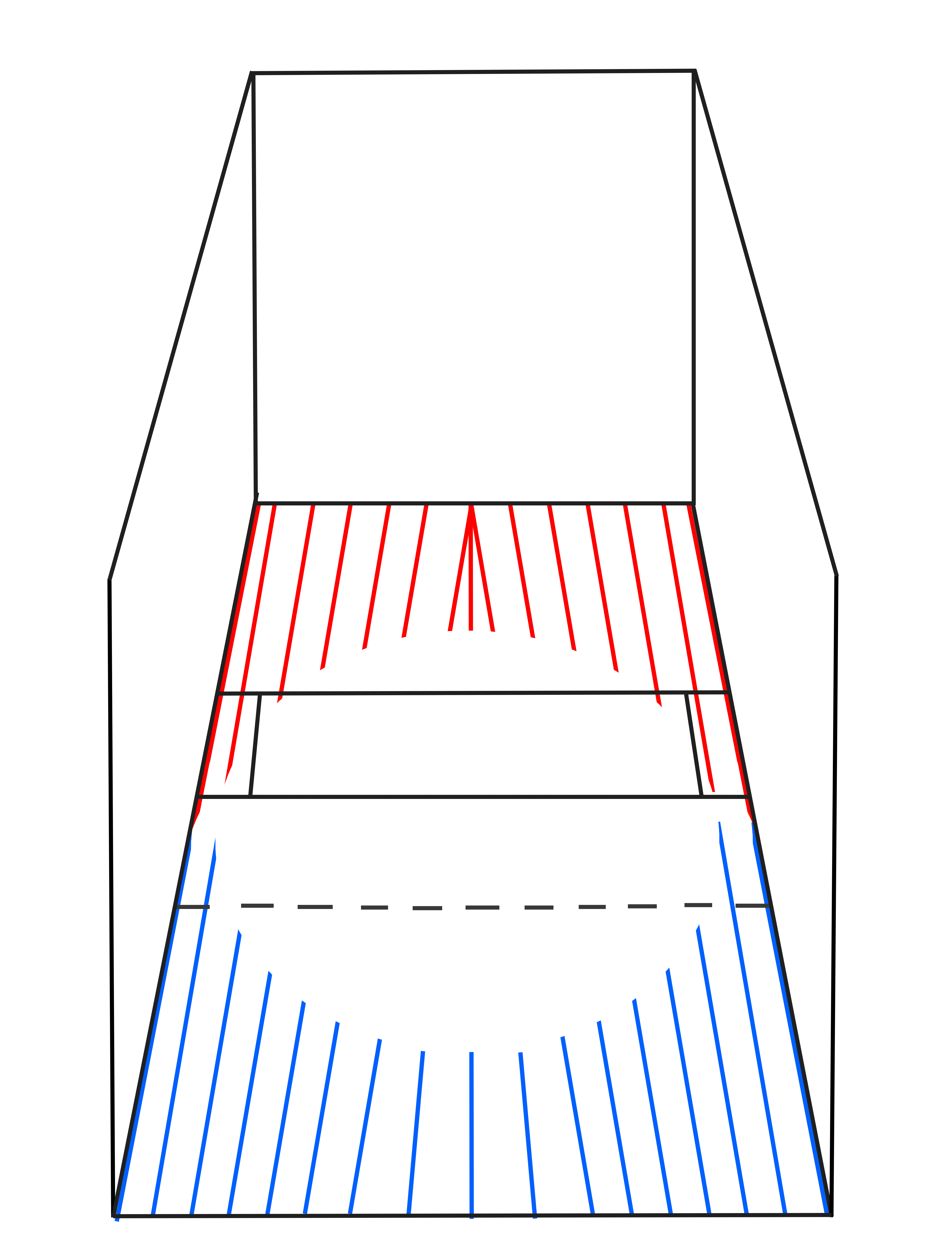 We’ve all been on the wrong side of a score when an opponent stood at the short line, cut everything off and made us chase the ball until the rally mercifully ended.

This situation will occur anytime one player is far superior to his opponent.  The better player will take an up-front position and set a blistering pace that will cause the lesser player to succumb quickly.

Even if you are less skilled than your opponent, you can dictate the pace to maximize the use of your personal skills.  To take advantage of your better reflexes or conditioning, you will want to force the pace.

Deciding whether this is your best ploy against a particular opponent may not be so easy, but accomplishing it is.  Merely take a position closer to the front wall to force the pace. You’ll be amazed at how many shots you can get your hands on and how fast the resulting action will be.

Want to take the pace to the next level?  That’s also easy if you keep the ball near the short line by aiming low on your shots.

But a word of caution:  To avoid giving away easy points, try to aim your low shots to your opponent’s off hand or down the side walls. With play being so fast and furious in the front court, not only must you be in great shape, but your off hand should also be better than your opponent’s.

With the ball coming back to you so fast, there won’t be time to step around many of the shots.  Therefore, a solid off hand is essential to success in these up-front rallies.

If you find yourself on the losing end of such rallies and getting tired before your opponent does on a regular basis, it’s time to slow things down a bit.  Merely take a position a few steps deeper in the court, and you’ll note the pace slowing.

We’ll call this the medium portion of the court for medium-paced rallies.  This is probably your traditional positioning on the court and takes very little adjustment.

From the medium area, you’ll also want to play your traditional game, hitting kills only when the right opportunity comes along.  If things are going well here, stay here.  This is where you will be the most comfortable day in and day out.

But what if your opponent is forcing the pace, running you ragged and bringing the play into the front court?  You can counteract this by slowing the pace to a crawl.  Ironically, this will also take a solid conditioning base, since the rallies will last much longer as you trade shots with your opponent in the deep court.

But it’s a different kind of conditioning.  There won’t be the fast dashes or sprints to make your return, but slower movements for longer periods—as in a marathon.

Patience is the key to success here.  Young, hard hitters can be frustrated when the pace slows.

You’ve probably noticed that games are never turned around immediately.  If one player jumps to a large lead, rarely can the other player get back into contention without first slowing the pace and holding the opponent scoreless for a few service innings.

The way to hold your opponent scoreless is with a slow pace, forcing him into deep court and controlling the play with accurate ceiling and passing shots.

Once you’ve been able to stop his offensive barrage, you can start thinking about mounting an offensive attack of your own.

To be the best player you can be, find the area of the court where you perform the best and try to keep the play in that vicinity.  You’ll win many more matches if you’re the one dictating the pace.