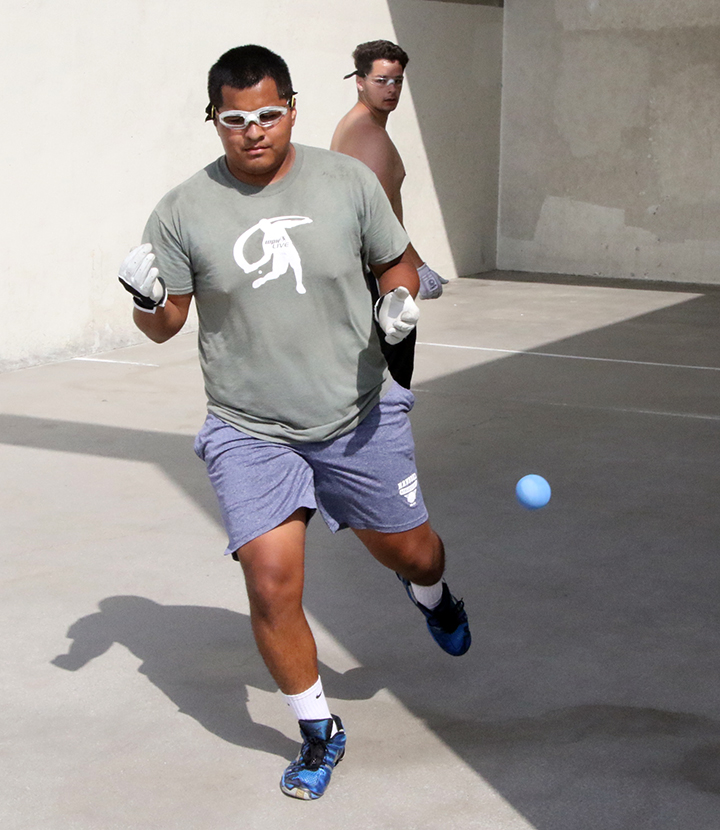 VENICE BEACH, Calif. — Sunshine, sand and waves greeted junior handball players on Thursday morning for the 2017 USHA National Junior 3-Wall Championships at the Venice Beach Rec Center.  The  players were also treated to a generous “swag bag” which included three shirts, wristbands, a hat and more.  The Southern California Handball Association, LAFD Handball, and a host of supporters made sure the kids were rewarded for making the commitment to play in this year’s tournament.

With 79 entrants, the Venice Beach Rec Center’s four courts were in use the entire day with small ball and big ball matches!  Gary Cruz, Marcus Hough, Roy Harvey, Jim Vandenbos, Andy Gutierrez, Rick Wheelock and a number of other local volunteers made sure all the junior players were well-fed and had good officials refereeing matches from start-to-finish.

One of the day’s final matches took place between Santa Barbara teammates Grace Ramos and Mileyni Sanchez.  Ramos advanced, but Sanchez put up a tremendous fight in the second game, nearly forcing a tiebreaker only to fall short 14-15.  The two new players from the Santa Barbara TGOP program shared a handshake, hug and walked off the court together smiling ear-to-ear.  It was a tremendous show of sportsmanship and the Spirit of Handball. 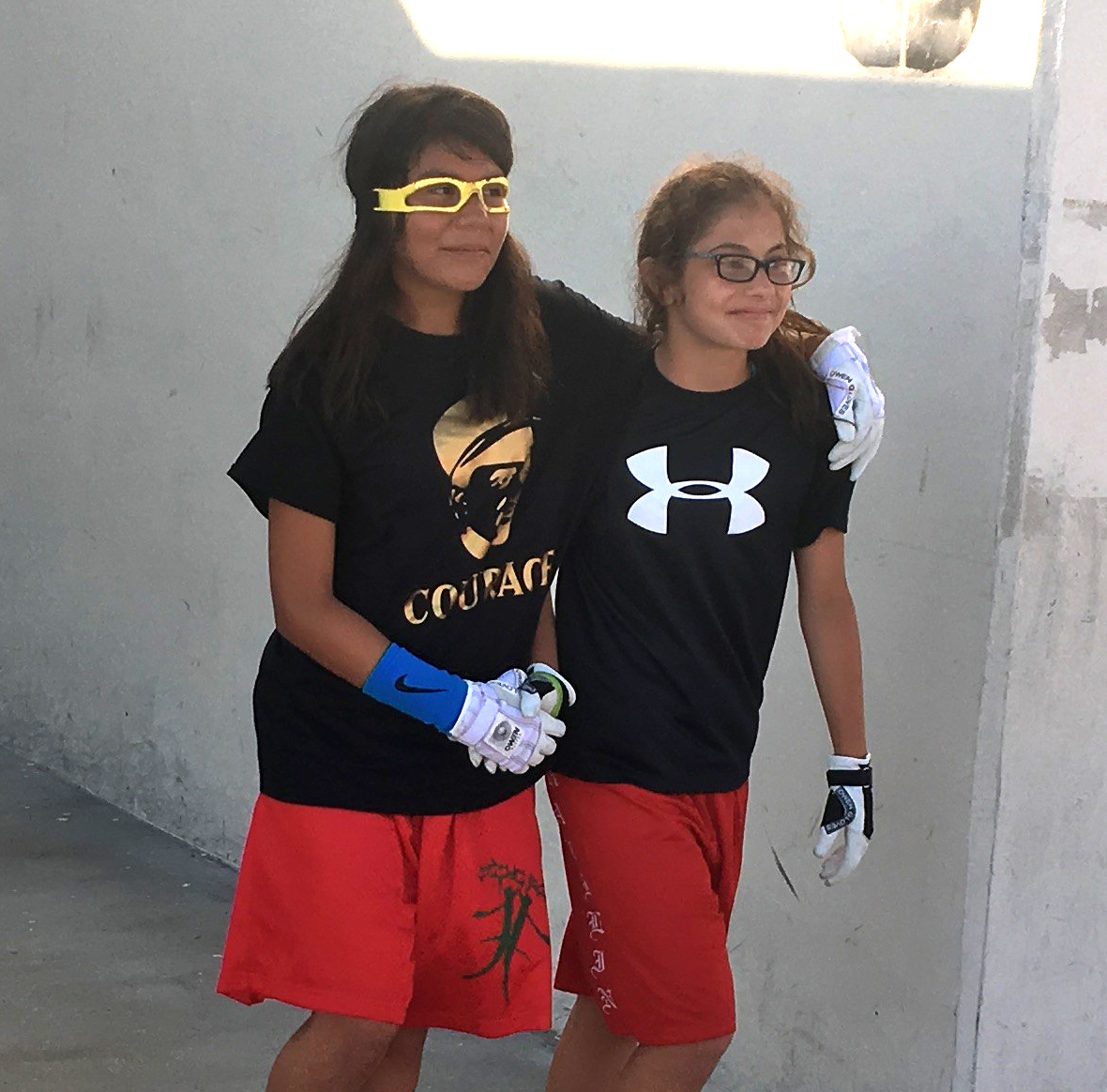 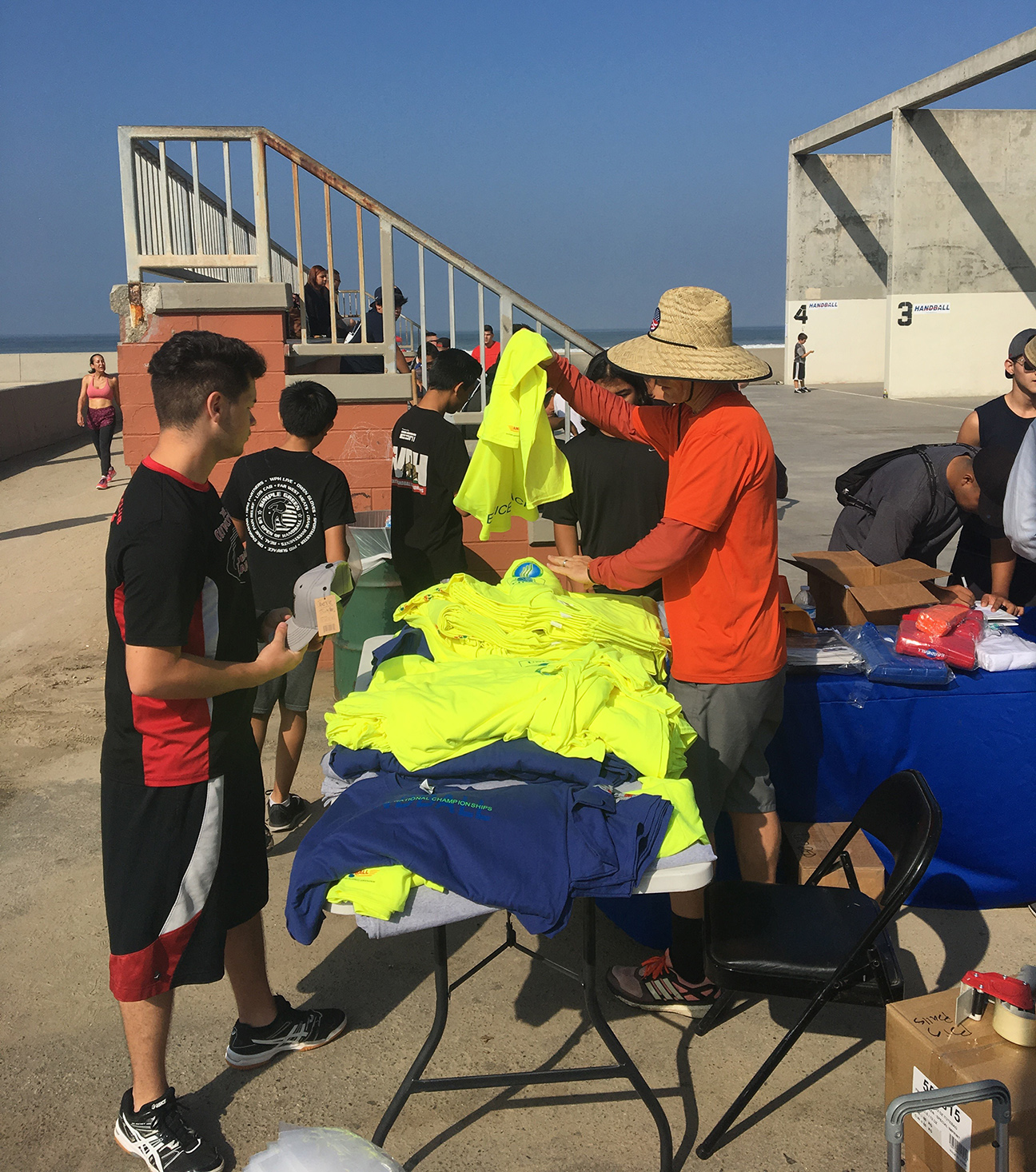